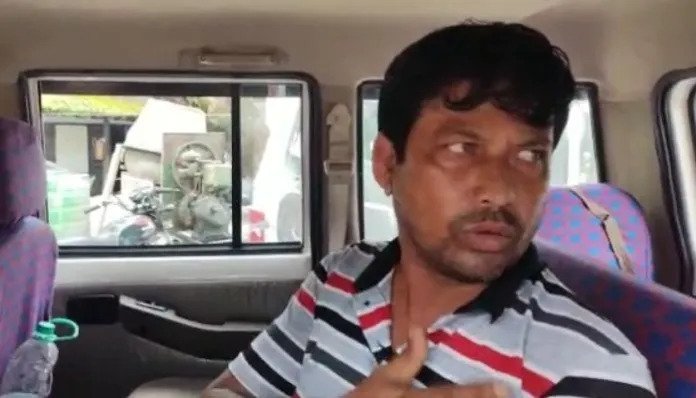 A new grooming case has come to light from Assam. The Assam police arrested Abdul Sahjahan for identity fraud, torturing his Hindu wife and forcing her to consume beef. He assumed the fake Hindu identity of Mintu Roy to entrap the girl.

He lured the girl into marriage, and the two solemnized their wedding in Guwahati’s Kamakhya Devi Mandir. The victim came to know the true identity of the accused after six months of their message. Furthermore, it came to light that Sahjahan was already married when he befriended the girl. Reports state the victim had seven lakhs rupees in cash.

When Sahjahan learned his wife possessed such huge cash, he began torturing her. He even force-fed her beef. He snatched her money and used the same to trap another Hindu girl. When the woman could not bear the torture, she approached the police. Tezpur police arrested the accused and took him into custody for further interrogation.

The woman spoke to ETV Bharat (Assam) about her ordeal. “I want to appeal to Hindu women not to marry Muslim men. Beware of their trap…They will keep you for some time and then physically torture you, stop giving you food”, the victim was quoted as saying.