Ex-AAP councillor, 16 others get RI for attacking anti-encroachment team 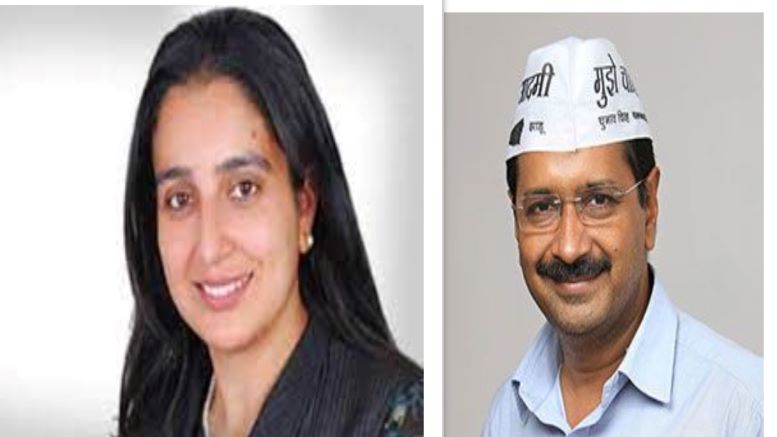 The court of Additional District and Sessions Judge (ADSJ) Mona Singh on Friday sentenced a former Aam Aadmi Party (AAP) councillor and 16 others to rigorous imprisonment of 7 to 10 years for attack on an anti-encroachment team of the Haryana Urban Development Authority (HUDA) and policemen in May 2015.

The incident had taken place at Sector-47 Jhimar Basti during an anti-encroachment drive. During the incident, petrol bombs and explosives were also used by the mob against the HUDA team, in which a duty magistrate and 15 police personnel were injured.

The court has also imposed Rs 10,000 fine on 10 women, including former AAP councillor Nisha Singh and Rs 20,000 on the others. In case of non-payment, their sentences will be increased by two to three years, read the orders.

There were 19 accused in the case. Ratanlal and Ramesh died during the trial.

The court in its order observed that it was a serious action on the part of the culprits to injure the public officers, but there is no reason to believe that they cannot be reformed or rehabilitated and that they are likely to continue criminal acts of violence would constitute a continuing threat to the society.

On May 15, 2015, Junior Engineer (JE) Rajpal and HUDA teams were getting debris removed during an anti-encroachment drive in Sector-47, Jhimar Basti when the incident took place.