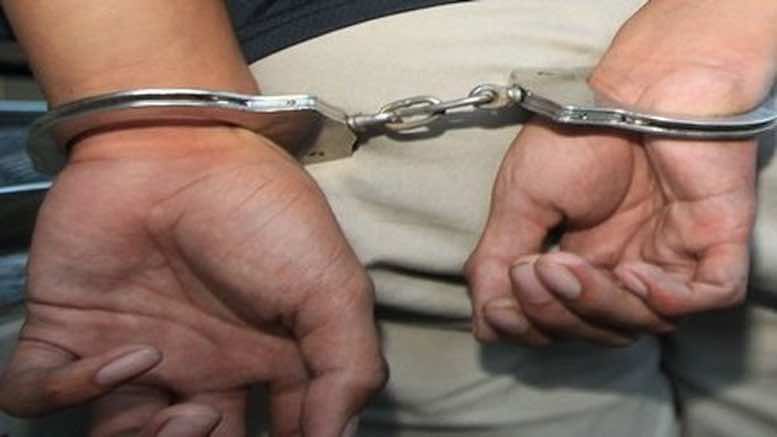 3 Bangladeshi Muslim men, members of a notorious gang of burglars, have been arrested by Delhi Police, officials said on Saturday.

The accused have been identified as Mohammad Khairul alias Arman, 46, Mohammad Sadiq Seikh, 29 and Montu Mulla, 30. The men were wanted in 19 cases of burglary in Delhi-NCR, including a recent case of dacoity in Ghaziabad’s Kavi Nagar. According to police, four people entered a house in Kavi Nagar after cutting window grills on February 28. They then held the family at gunpoint and looted all the valuables.

Moreover, the gang leader Khairul is said to have been involved in many crimes in Bharat. The accused used to flee to Bangladesh after committing a crime and later return to Bharat after things cooled off. This also highlights the poor state of border control of the Indo-Bangladesh border manned by BSF.