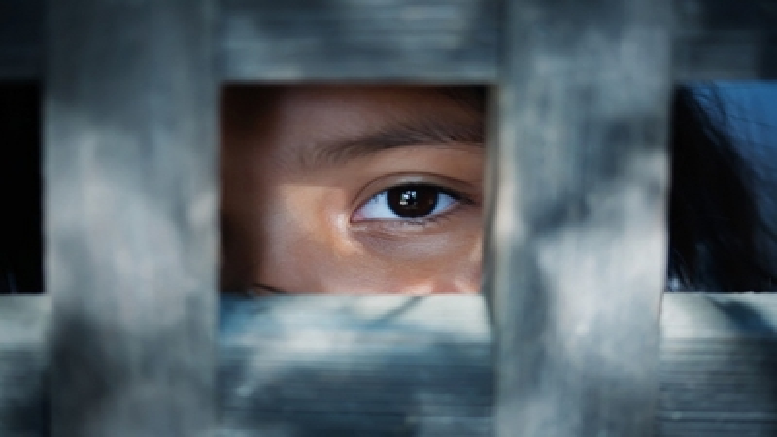 A series of arrests, made by the Uttar Pradesh Anti-Terrorist Squad (UP-ATS) and Kolkata Special Task Force (STF) from different parts of the state in the last three months, have opened up the Pandora’s Box. After interrogating the arrested people, mainly facilitators, the investigators have traced mammoth financial transactions to accounts of the human trafficking syndicate, which smuggled Bangladeshis and members of the ethnic Muslim Rohingya community into Bharat through the porous West Bengal border and then packed them off abroad with forged passports and Hindu identities.

In the last three months, the UP-ATS in close collaboration with the Kolkata STF, have arrested 21 people, including four facilitators, six conduits and the mastermind Mithun Mandal. Mandal along with Shaon Ahmed, Mominur Islam and Mahendi Hasan were arrested from the Deen Dayal Upadhya Railway Station, Mughalsarai, in October.

According to sources in the UP-ATS, Mandla who is now on transit remand in Lucknow lived life kingsize with lavish spending, five-star stays and foreign jaunts, but did not make assets to avoid taxman’s glare. Expensive apparels pegged at lakhs of rupees, five-star hotel bills and passports with stamped visas of exotic European and Southeast Asian destinations were seized.

“They don’t stay at one place and keep traveling in Southeast Asian countries and stay in rented apartments,” said one officer.

The UP-ATS that busted the network with international linkages, found over Rs 10 crore transactions in accounts of facilitators, middlemen and kingpins in a one-year span.

An informed senior ATS officer said, multiple bank accounts of Mandal, show a money trail of crores of rupees, adding that if total funds flow to the syndicate was calculated, it crossed Rs 10 crore in less than 12 months.

His aide, Mahfuzur, used WhatsApp to communicate with clients in Bangladesh and Myanmar, who were interested in going abroad. He created a WhatsApp group (‘Only Bro’) and operated it under the name, Tony.

“Those ready to infiltrate and move abroad were asked to cough up Rs 5-7 lakh, depending on the country of their choice,” an STF officer said.

Once smuggled into Bharat, the syndicate would provide them with fake Hindu identities and forged documents. Then they would be put across to middlemen in Gulf, South Africa and the UK. The gang would pocket the fee after spending just Rs 50,000-70,000 on forging documents.

Though the investigators are yet to connect the illegal immigration with any kind of terror design but what is keeping the investigators and the agencies on the tenterhooks is the growing trend of infiltrating into the country might be used effectively to push in terrorists into the Indian soil. The investigators are of opinion that the Covid-induced lockdowns and the subsequent unemployment which is making the work of these terror groups easier.

Taking advantage of the porous border with Bangladesh and unemployment, international terror groups like JMB, Ansarullah Faction and even the Islamic State are trying to spread their network in West Bengal.

The aim is to make the state the headquarters of the terror activities in entire eastern Bharat.

Sometimes via direct interaction and at times through online, they are targeting smart but unemployed young boys and girls in the state.

The National Investigation Agency (NIA) and the Kolkata Police have secured this information from the three JMB terrorists who were arrested by the STF sleuths recently from a colony in the southern outskirts of Kolkata.