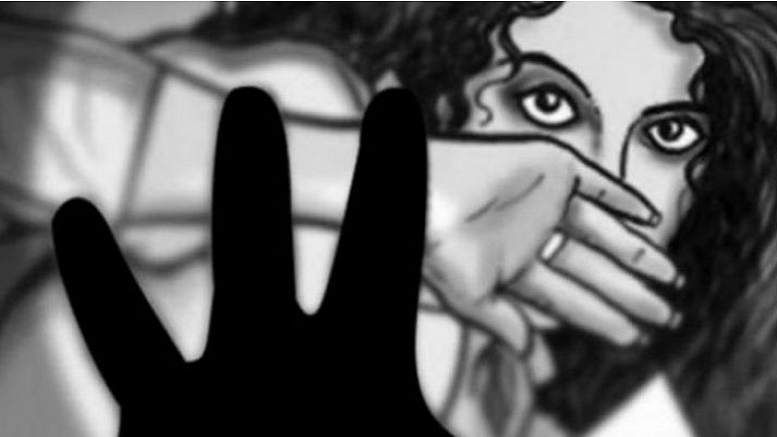 As the report of two Congress MLAs from Madhya Pradesh being booked for allegedly molesting a woman co-passenger while travelling on a train came to the fore, the ruling BJP on Friday slammed the grand old party for “remaining silent” on the issue.

Madhya Pradesh BJP president V.D. Sharma, speaking to media persons, said that the “condemnable act of two MLAs have shown the real face of the Congress”.

Sharma also raised question on why the Congress remained silent on “this serious matter”.

He alleged that Congress talks about women empowerment and safety and security of women, on the other side, their MLAs are misbehaving with women.

Sharma said that “the act of two Congress MLAs has exposed their real face”.

“Their leader Priyanka Gandhi says Ladki Hun Lad Sakti Hun, now I want to ask Priyanka Gandhi as to what action she would take against her party’s MLAs. I condemn this act and believe that the Congress leadership would take action against the two MLAs,” Sharma said.

Sources told IANS that state Congress chief Kamal Nath has formed a panel of three senior party leaders to find out the truth of allegations made against the MLAs.

“Kamal Nath has asked both the MLAs to submit their reply against allegations made against them in written. A committee has also constituted to inquire the matter,” said a source in Madhya Pradesh Congress.

Sukhilal Kushwaha, who was a former MP (Satna) from Samajwadi Party, had committed suicide in 2015. His 33-year-old son Siddharth Kushwaha, who shifted to Congress and won assembly elections fron Satna constituency in 2018.

Another Congress MLA, who has been accused of molesting woman co-passanger in train is Suneel Saraf. Saraf had won assembly elections in 2018 from Kotma assembly constituency.

Talking to IANS, MLA Kushwaha said, “I along with Sunil Saraf was coming to Bhopal. I boarded the train from Satna and after few minutes the same woman requested me to exchange her seat as she was carrying her little baby, so I did the same. We had our dinner and asked her as courtesy for dinner. I fail to understand why the woman has levelled such serious allegations against me and my colleague MLA.”

Kushwaha further said that he didn’t even switch on the light in the compartment so that no one gets disturb. “There was no further conversation with the woman took place after the exchange of berths. It was in Sagar when a police team arrived in our compartment, and we came to know about the complaint she made against us,” Kushwaha added.

“How is it possible for anyone to indulge in such a criminal act when there are co-travellers, ticket-checking staff, coach attendants, government railway police personnel, etc,” the MLA asserted.

The alleged incident was reported on the intervening night of Thursday-Friday when they were travelling in an AC coach of Rewanchal Express (Rewa to Bhopal).

The woman alleged that the MLAs were drunk, used abusive language and harassed her during the journey.

Railway police swung into action after woman’s husband in a series of tweets, alerted railway police that his wife was travelling on a train from Rewa to Bhopal and two heavily drunk persons in the same compartment are misbehaving with his wife.

The FIR has been registered in Sagar government