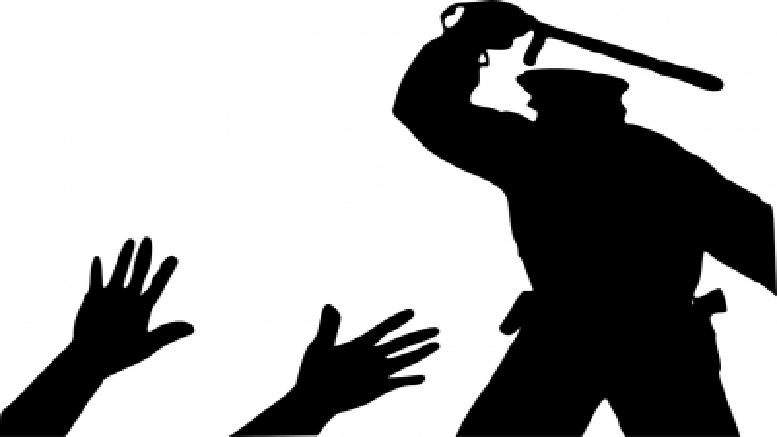 A police inspector and three cops have been suspended in connection with negligence over handling communal clash that surfaced following an interfaith marriage in Hulihaider village in Karnataka’s Koppal district.

The inquiry was ordered by the SP of Koppal district Arunagshu Giri and Rudresh Ujjanakoppa, DySP has submitted the report in this regard.

According to police, Pashawali Mohammad Saaba had married a girl belonging to the Talwar community of Hindu religion recently.

The members of Talwar community were angry over the matter and the situation was tense in the village.

When Pashawali Mohammad Saaba went to Talawar lane to fetch flowers, he was fatally attacked there by Yankappa.

Immediately after this, hundreds of youth attacked Yankappa’s house and assaulted him in the village. Yankappa, who was severely injured in the incident, died in the hospital.

Karnataka police had detained 25 people in connection with the incident.

The police have lodged cases against 58 persons in connection with the violence based on the evidence collected by CCTV.

The local people had demanded the state government to establish a sub-police station at the Hulihaider village.

BJP worker Hanumesh Hulakihala had written a letter to Chief Minister Basavaraj Bommai stating that women are abused by drunkards and local villagers are moving out of the village not able to take torture by a section of people.