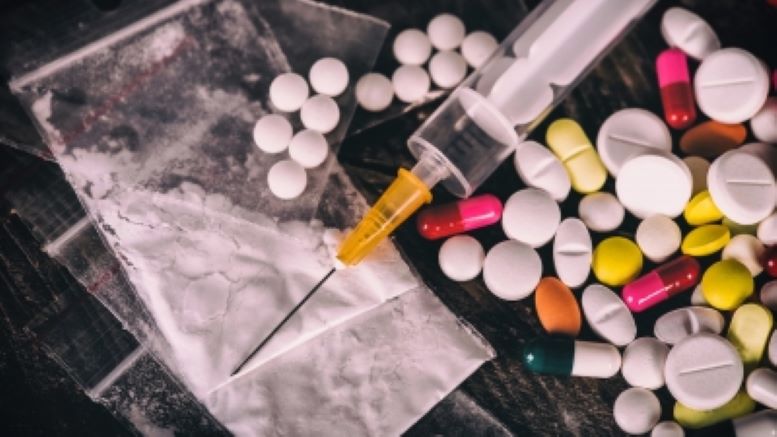 The Department of Revenue Intelligence (DRI) was conducting raids in several places in Kerala and Tamil Nadu in search of a few people who are believed to be behind the smuggling of drugs worth Rs 1,500 crore in international markets.

A joint operation by the Indian Coast Guard (ICG) and Department of Revenue Intelligence (DRI) off the Lakshadweep coast has seized the drugs.

Sleuths of the two premier agencies had intercepted two Indian boats, “Prince” and “Little Jesus” that were moving towards the Lakshadweep coast on May 18. The boats were towed to Kochi on May 20 night. A total of 218 kg of heroin packed in one kg packets were recovered from the two boats.

Two Keralites and four persons from Tamil Nadu were found in the two fishing boats.

Sources in the agency told IANS that searches were being carried out in many places in Kerala and Tamil Nadu. However, the officials did not reveal further details on the probe and whether the arraigned people in the boat were just carriers or have a deeper involvement in the smuggling.

The DRI sources also told IANS that the team was also in the process of cross-checking the source of the heroin and there are reports that the drug had come from Pakistan.

The Central Intelligence agencies have also commenced an investigation into the role of former LTTE operatives in the drug haul.

A former operative of the LTTE was arrested from Chennai a few months ago while she was boarding a flight to Mumbai. There were also reports of LTTE trying to regroup in Sri Lanka and to fund the movement with money secured through drug smuggling.

With the huge haul of drugs confiscated off the Lakshadweep coast and six persons apprehended, the Central intelligence agencies have given tip-offs to Kerala and Tamil Nadu Police on certain people and their movements.