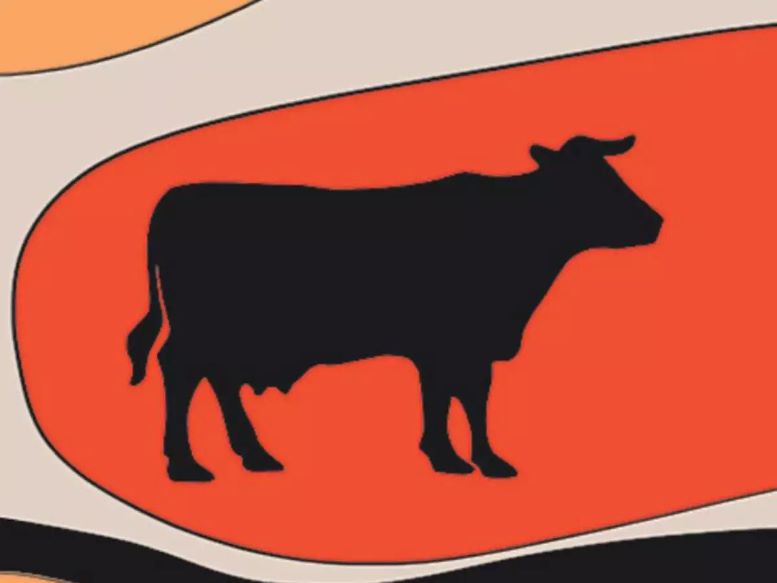 10 Cows of a temple Gaushala in Jalna’s Partur Taluka’s Amba village were electrocuted by Latif Shaikh (Tweet archived here). 6 cows and 4 calves were killed in the heart-wrenching incident that occurred on August 26. The villagers were upset as the incident took place on Bail Pola day and hence, they didn’t celebrate the festival meant to worship and thank the cattle.

The village temple Gaushala had 19 cows and 6 calves which were regularly fed by the villagers. The teary-eyed village women performed the final rites by doing arati and offering 700-800 sarees. The last rites were conducted on August 27 in the presence of the police. Police Inspector Shyamsundar Kautale was present during the rites.

According to reports, the electric line was illegally drawn and the police registered a case against the accused. Shaikh was booked for negligence and taken into custody. The court sent him to judicial custody.