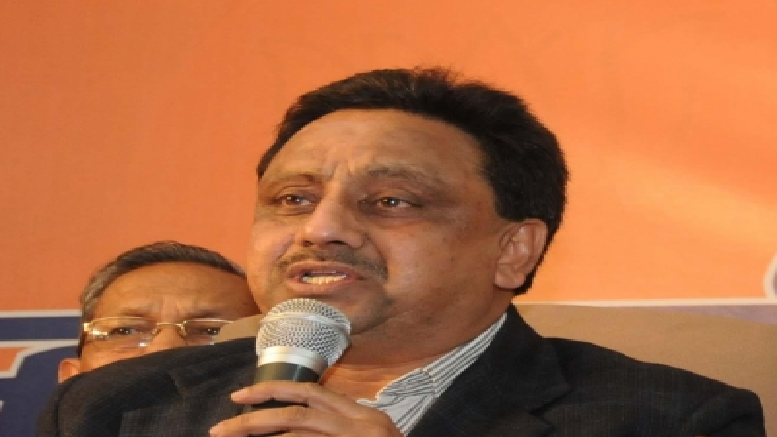 The traders association hailed industrialists and government undertakings for coming out to cater to the needs of oxygen crisis at Covid 19 hospitals across the country.

Confederation of All India Traders (CAIT) on Sunday complimented some of the premier industrialists of government undertakings who have provided medical oxygen at this crucial juncture of Covid.

BC Bhartia, CAIT national president, said that at the instance of Prime Minister Narendra Modi, several Industrialists lent their most valued cooperation for arranging uninterrupted supplies of medical oxygen.

Both Bhartia and Khandelwal said that they have proved that they are the sons of the soil and have come forward to help the country at a time when the entire was worried with the shortage of medical oxygen in the Country.

“We might have some differences with corporate India but at a time when these people have stood up for the nation, extending gratitude to them is all the more necessary,” Bhartia said.

They further said that at this critical time no foreign MNCs have come forward to help the nation from which they are earning huge revenue even adopting mal-practices and violating the law and trying to control and capture the trade and commerce.

Tata group is importing 24 cryogenic containers to transport liquid oxygen to help overcome its shortage. The cryogenic liquid containers are double-walled vessels with multilayer insulation and are designed for the storage of liquefied gases at very low temperatures.

Reliance Industries Limited (RIL) has increased the supply of liquid oxygen to over 700 metric tonnes per day to states like Maharashtra, Madhya Pradesh and Gujarat. Jindal Steel and Power has committed to supply 500 metric tonnes of oxygen and is actively dispatching it to needy hospitals.