Three themes that can fit in investors’ good books 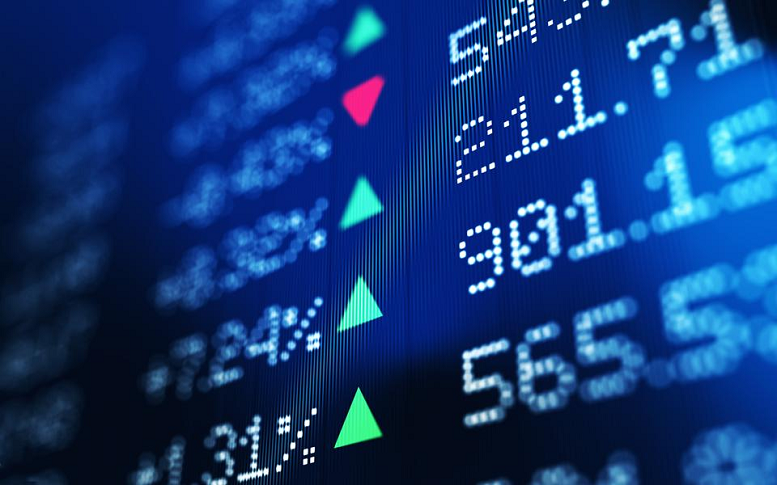 There has been a large-scale disruption across global economies because of the covid-19 pandemic. Bharat’s economy slipped into recession recording a GDP de growth of -7.5% YoY in Q2 FY2021. Although Bharat has shown resilience in the economic recovery after gradual unlocking of the economy, concerns over unemployment, labour migration and other demand side factors still linger over achieving desired economic growth.

As we navigate through these concerns, it will be important to see the changes in labour reforms, which were subsumed in four major labour codes. These reforms along with new education policy, focus on skill-based training will change the employment landscape in our economy.  For Bharat to grow exponentially, the trinity of Physical, Human and Financial Capital needs to be strengthened.

With global economies advancing from the repercussions of the pandemic, Bharat is expected to be a critical contributor to global growth since it is attracting foreign direct investments, rebooting its manufacturing and making space for buoyant exports.

Let us look at the three themes that can be a good investment bet for the Economy for next ten years.

First sector which I would like to talk about is Agriculture – food processing. Agriculture has been the only sector, which has positively added to growth during the pandemic. The revolutionary Agri reforms known as farm bills will change the shape of Bharat’s Agriculture sector in the coming five to ten years.

I am stating this sector as a key investment theme since there has been a special mention of it in the production linked incentive scheme by the government in its Atmanirbhar Bharat Package. Focused policy initiatives are likely expected to increase the investments in this sector, thereby leading to higher contribution in employment, exports and economic growth. Some states like Tamil Nadu, Karnataka, and Maharashtra are already seeing presence of Agri-Tech start-ups.

Bharat’s food and grocery market is the world’s sixth largest, with retail contributing 65% to 70% of sales. The food processing industry accounts for 32% of the country’s total food market and its exports form 13% of the total exports. Foreign investments in the sector have been close to $10bn in the last 20 years.

We are also a leading exporter of food products and policies have been put in place to increase the agriculture exports to from $30bn to $60bn in the coming three to five years. . It contributes around 8.80% and 8.39% of Gross Value Added (GVA) in Manufacturing and Agriculture respectively. The gourmet food market is currently valued at US$ 1.3 billion and is growing at a Compound Annual Growth Rate (CAGR) of 20%.

I reckon this sector to continue to grow by at the rate of 20% to 25% in the coming five years on account of potential exports and increasing domestic consumption.

The second sector, in my opinion, which is likely to be a key theme, is infrastructure as it has attracted a lot of attention from the political perspective. We have seen huge allocations to infrastructure from two previous budget sessions. For Bharat to grow at a rate of more than 7-8% year on year, infrastructure needs to be developed since it is fundamental to Bharat’s overall economic development.

Total budgeted expenditure outlay as per the budget is estimated to be Rs. 5.5 lakh crores over the next three to five years. Currently, 6835 projects are financed out of 7400 total projects under the National Infrastructure Pipeline. Roadways, waterways, ports and construction (residential) sector are the sectors that are potentially targeted for development. FDIs in this sector amount to ~$40bn from 2000 to 2020.

We have also seen a surge of FDIs coming in from the second quarter of FY21 also encouraged by the government’s move to give tax concessions to foreign investments in infrastructure funds by exempting dividend. This is expected to bring in the much-required capital for achieving the desired infrastructure development.

I expect this sector to record a growth of about 10% -15% year on year for next five to ten years going forward.

The third sector I have chosen as a key theme is media and entertainment. Due to the pandemic, Over-The-Top (OTT) platforms have gained immense popularity and the trend will be here to stay for a long haul. This sector also falls under the social lens quite dramatically since our audiences are more emotionally connected to these platforms.

However, there is a caveat here. Some platforms are known to be peddling Anti – Hindu content, which has attracted some attention.  The Information and Broadcasting ministry has brought in a self -regulatory code for monitoring content on OTT platforms.

In this context, the investors need to be careful of investing in such platforms. The growth of this sector can also be linked directly to the growth of digital devices such as mobile phones as its market is going to increase significantly over the next five years. Bharat is expected to have close to 900 million internet users by 2027 from current about 700 million.

The government has encouraged foreign investments by fully allowing 100% FDI limits. This is the primary reason for OTT platforms like Amazon and Netflix to make its way in the Bharat’s economy. Currently, the sector is expected to clock CAGR of about 28% over the next three to five years reaching a market size of about $45bn by 2024.  According to the Media and Entertainment Outlook 2020, Bharat is likely to emerge as the world’s sixth-largest OTT streaming market by 2024.

Markets have seemed to already price in the growth recovery as the economy exits technical recession by recording a growth of 0.4% for Q3 FY 2021. Although as per the estimates for the entire year, economy is expected to contract at a rate of about 8%. Covid vaccination drives have also instilled a sense of confidence amongst the investors and hopes are building up for a momentum-based recovery hereon.