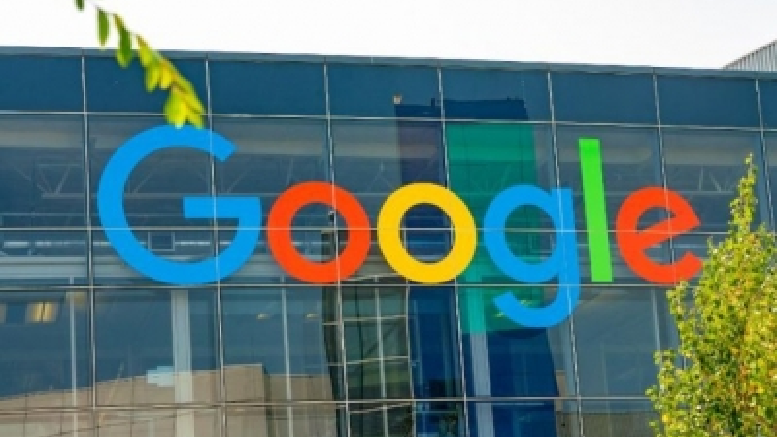 Google had moved the apex court after the setback at the NCLAT, which did not stay the CCI order on abuse of dominant position in multiple markets in the Android mobile device ecosystem case.

Rohan Verma, CEO and ED at homegrown MapmyIndia said that they are extremely grateful to the Supreme Court for their order against Google’s appeal.

“MapmyIndia was mentioned and spoken of multiple times in the Supreme court today by multiple parties, who said that MapmyIndia pioneered digital mapping in India since 1995, far before the birth of Google, and offer an alternative in terms of MapmyIndia’s ‘Mappls’ app versus the force pre-installed Google Maps,” Verma added.

On January 11, the Supreme Court had agreed to examine an appeal by Google against a decision by the NCLAT.

“We strongly believe that this decision will usher in a cataclysmic change in the Indian smartphone ecosystem and further improve and enhance digital penetration in our country,” said Deshmukh.

“This will be a watershed moment in the history of India’s digital transformation,” he added.

Google was yet to react to the SC judgment.

The Alliance of Digital India Foundation (ADIF) said that the recent CCI decision and the SC upholding NCLAT decision of refusing stay has set a global benchmark, and would cement Bharat’s position in preventing Startup’s interests and severely restricting abuse of dominance by Google.

The verdict is a monumental step towards fair competition and practices in Bharat, said the startups representing body.

“It is imperative to send out a strong message that abusing one’s dominant position or resorting to unfair practices will not go unnoticed,” said an ADIF spokesperson.

‘Will you put in same regime as in Europe’: SC on Google plea against CCI penalty