Retail inflation eases to 4.29% in April as food prices fall 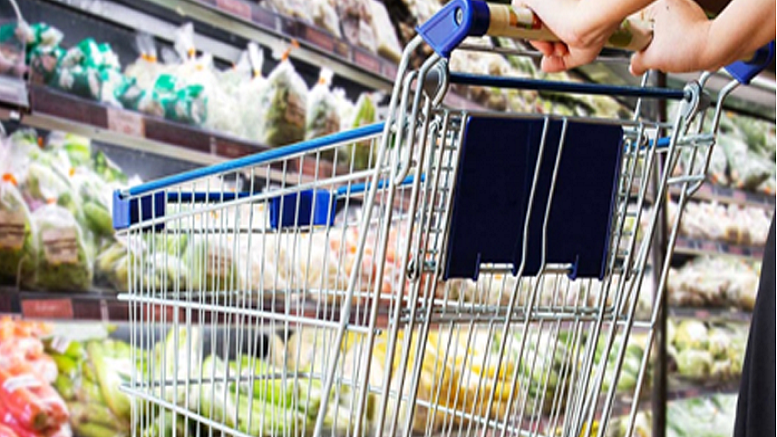 Lower food prices sequentially eased India’s retail inflation in April as the Consumer Price Index (CPI) decreased to 4.29 per cent from 5.52 per cent in March.

According to the data furnished by the National Statistical Office (NSO), the CPI Urban rose by 4.77 per cent last month from 6.52 per cent in March.

As per the NSO data, the Consumer Food Price Index increased to 2.02 per cent last month from a rise of 4.87 per cent in March.

The CFPI readings measure the changes in retail prices of food products.

In terms of CPI YoY inflation rate, pulses and products’ prices jumped by 7.51 per cent, respectively, in April 2021.

Furthermore, meat and fish prices rose by 16.68 per cent, eggs became dearer by 10.55 per cent and the overall price of food and beverages category was up 2.66 per cent.

However, vegetable prices declined by 14.18 per cent.

Besides, as per the official data, the inflation rate for fuel and light was at 7.91 per cent.

“Besides, supply chains are not much disrupted this year despite soft lockdowns vs 2020 during same period. However, local lockdowns, if persist, could impact services demand negatively, will put downward pressure on Q1FY22 core inflation and act as a balancing factor to emerging upside risks to inflation.”

Suman Chowdhury, Chief Analytical Officer, Acuite Ratings & Research, said: “Expectedly, the CPI print for April 2021 has benefited from the base effect given the national lockdown in the same period of the previous year and the elevated prices therein driven by supply constraints.”

“However, we note that some categories in the food basket such as meat and fish, edible oil, fruits and pulses continue to show high inflation both on a YoY and sequential basis, reflecting structural supply bottlenecks that might have got further aggravated by the fresh disruption brought in by the second Covid wave.”