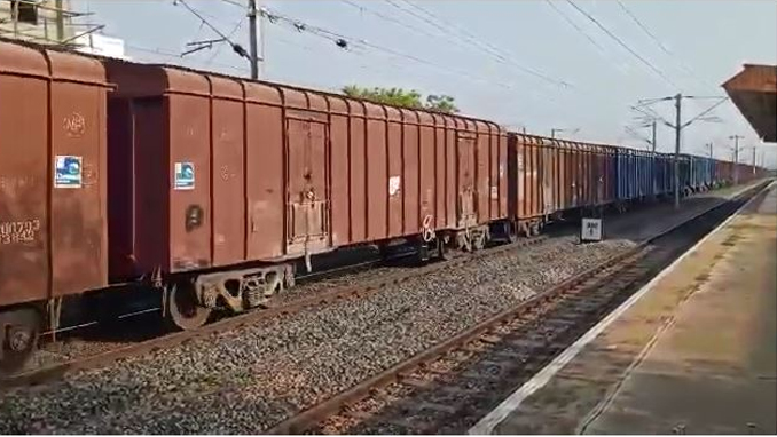 Earnings and freight load continued to maintain a high momentum for the Railways in December 2020, registering an increase of 8.54 per cent and 6.87 per cent respectively compared with last year’s figures for the period.

The government gives concessions and discounts to make freight movement through the railways a very attractive proposition for businesses.

Improvements in freight movements will be institutionalized and incorporated in the upcoming zero-based time table. The Railways has used the pandemic period as an opportunity to improve all-round efficiencies and performances, it said.