Probability of Making Aerospace/Defense Investment in Bharat At Par With Making it in France or Netherlands, says UNCTAD Report 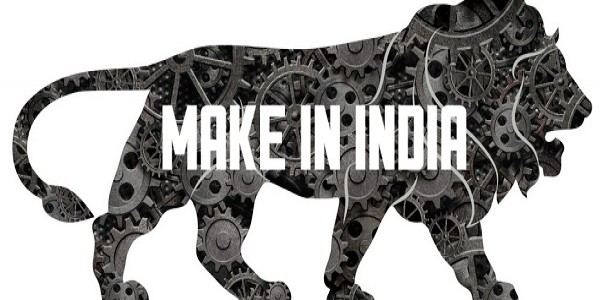 One of the major programmes launched by Modi Government is ‘Make in India‘. It was launched with the objective of job creation and skill enhancement in various sectors of the economy, and to transform Bharat into a global design and manufacturing hub.

100% Foreign Direct Investment (FDI) is permitted in all such specified sectors, except for space (74%), defense (49%) and news media (26%). As a result, Bharat emerged as the top destination globally for foreign direct investment (FDI), surpassing China and USA.

But the opposition has always remained critical of this programme. Without much proof and statistics, they have always claimed it to be a complete failure. Constructive criticism is healthy for any government, but simply opposing for the sake of opposing shows the insecurity in the opposition. Now, even non-partisan international organisations are presenting reports that reaffirm the positive impact of ‘Make in India’.

One such endorsement of the improved investment climate in Bharat can be seen in the United Nations Conference on Trade And Development (UNCTAD) World Investment Report 2018.

“Executives from aerospace and defense corporations place more importance on technological and innovation capabilities. This results in their preference for developed countries as well as leading economies in developing Asia and transition economies. Executives in these industries rated investment in India at a similar probability as investment in France or the Netherlands, where a leading aeronautical producer (Airbus SE) is based. Telecommunication and utilities companies are mostly driven by domestic economic performance, hence investing in large domestic economies where the market is not yet saturated.”

This important extract was but noticed by a young defence policy expert Saurav Jha, but predictably ignored by most of the Lutyens’ think-tanks and self-proclaimed economic experts  –

The ‘Make in India’ project was launched in September 2014, thus not much time has passed. It is still growing and slowly benefiting the local industries. However, it should be understood that such schemes take time to show their impact. Such humongous changes cannot happen overnight, they are gradual and unhurried. A lot more remains to be done, such as easing labor laws and unshackling education to drive more innovation – but the progress made should not be ignored.