Phase 1 of National Single Window System to be launched soon 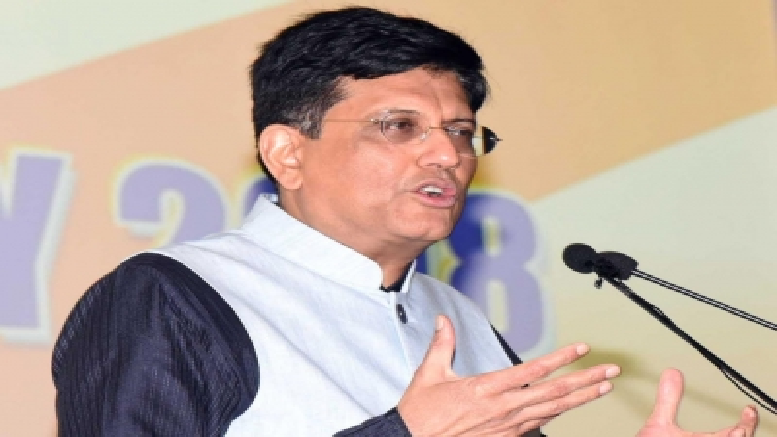 Union Minister of Commerce and Industry, Piyush Goyal, said on Tuesday that the soft launch of the first phase of the National Single Window System would take place soon.

The digital platform is aimed at allowing investors to identify and apply for various pre-operation approvals required for commencing business in Bharat.

There will be 17 ministries or departments and 14 states onboard in the first phase, which is likely to be launched soon, the minister said during the review meeting of the single window system held on Tuesday, said an official statement.

Goyal expressed hope that it will be a seamless interface where all the facilities, from land purchasing to all the information needed by businesses and industrialists, will be available.

He said the single window would be a genuine one, acting as a one-stop solution to all the problems or requirements of the investors.

This would provide end-to-end facilitation and support, including pre-investment advisory, information related to land banks and facilitating clearances at Central and state levels, Goyal added.

The minister also emphasised on the security and the authentication of the critical data used on this platform. He said all security measures should be in place to safeguard critical data.

Goyal also suggested third party auditing of the platform before its launch.

The participants in the meeting gave status report on their preparedness on being on board of the portal. They were told to register on the portal, try out the various used cases and identify the areas for improvement.