Over dozen PSUs on the block after Air India privatisation 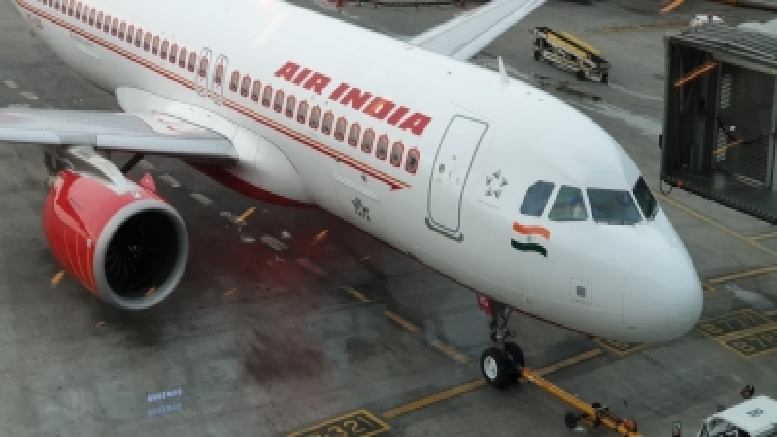 The government’s final move to privatise the national carrier Air India has given a fresh lease of life to its strategic disinvestment plan.

The Department of Investment and Public Asset Management (DIPAM), which oversees the disinvestment policy, is now planning to cede management control over a dozen public sector enterprises in the next six months.

Sources said the successful culmination of the Air India disinvestment process has upped investor interest in picking up management control of public sector undertakings put on the block for privatisation. Overseas investors are also looking at the country’s disinvestment plan with interest.

The government wants to tap into this positive sentiment, which has also been heightened with a Moody’s upgrade of the country’s ratings, to put its strategic disinvestment plan on the fast track.

Government sources said they had received inquiries from multinational corporations about their possible participation in the strategic disinvestment plan post the Centre’s decision to amend retrospective taxation provisions in the Income Tax Act. The amendment introduces certainty on taxation regulations and has improved India’s ranking by several notches on the ease of doing business index.

As a result, the strategic disinvestment proposals of companies such as Ferro Scrap Nigam Limited (FSNL), Rashtriya Ispat Nigam, Container Corporation of India, IDBI Bank and Neelanchal Ispat Nigam may get a fresh lease of life and the process may get extensions if more time is required to bring larger number of overseas investors into the picture.

The government is also seeing an increased interest of foreign investors in the proposed initial public offer (IPO) of the Life Insurance Corporation (LIC), which is likely to be floated soon.

The government has a list of 34 PSUs that have been given ‘in principle’ approval for disinvestment. These include Scooters India, Bridge and Roof Co., Cement Corporation of India and Pawan Hans.

The government has not yet made its stand clear on the pending cases of disinvestment where the process has reached the financial bidding stage, but sources said a second thought on re-inviting investors even in these cases may be considered. This could help increase the participation of MNCs in the disinvestment of companies such as Bharat Petroleum Corporation Limited, Bharat Earth Movers Limited, Shipping Corporation of India and Pawan Hans.

DIPAM’s views on this matter could not be ascertained, but recently its Secretary, Tuhin Kanta Pandey, said that for all these enterprises, the government had received adequate interest from bidders, now at the second stage of due diligence.

Both portfolio investors and direct foreign investors have shown increased interest in running and investing in Indian companies up for privatisation.

The government had budgeted for Rs 1.75 lakh crore from stakes sales in PSUs and state-owned financial institutions, including two PSU banks and one insurance company, in 2021-22. It is hoping that larger overseas participation would help complete the process of strategic disinvestment of the larger PSUs.

So far, the government has mobilised around Rs 10,000 crore as disinvestment proceeds from the sale of minority equity sale in PSUs under the ‘offer for sale’ (OFS) route.

Thirty years after its defeat, the Khalistan Movement fights on in Cyberspace