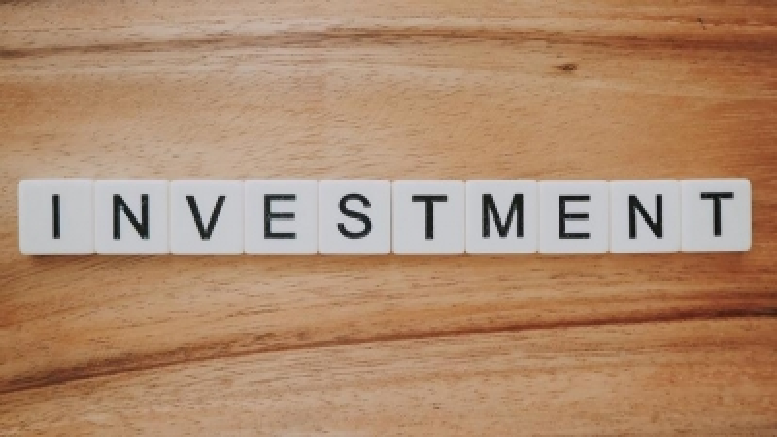 According to a release issued by the Uttar Pradesh industrial development department, since its launch in February 2018, 4,03,806 clearances were granted through Nivesh Mitra, the single-window portal that has a 96 per cent disposal rate and an approval rate of about 85 per cent.

In the past three years, 4,77,761 applications have been filed through Nivesh Mitra portal for regulatory approvals.

Industrial development minister Satish Mahana said, “UP is ranked second in the country in ease-of-doing business and the Nivesh Mitra portal has played a significant role in encouraging investments.”

He further said, “Our government has been implementing technology-driven reforms to improve ease of doing business in Uttar Pradesh. Nivesh Mitra is one of the many successful initiatives for ensuring process transparency and investment facilitation in the state. This helped the state catapult from the 12th rank to the second position in ease of doing business in India.”

Services provided through the portal, the minister said, have been consistent and timebound. He added, this has been an attestation of the state government’s efforts to meet expectations of investors and industries in an efficient manner, leading to an unprecedented volume of investment projects and generation of jobs.

A government spokesperson said the portal was launched by Prime Minister Narendra Modi during the UP Investors Summit in 2018 with 69 services from 20 departments. These have now been scaled up to 347 services, which include clearances and permissions for pre-establishment, pre-operation and renewals for enterprises.

The portal, said the spokesperson, has become one of the largest single-window portals available in Bharat with many states following UP’s example.

It is also equipped with sector-specific licensing services for films, entertainment, drug, clinical establishment and agriculture.

It has a separate section on grievance redressal on which 32,965 grievances have been received from entrepreneurs till now and 31,242 of these have been resolved, giving a resolution rate of 95 per cent.