In welcome move, now NDMC orders eateries to specify whether they serve ‘ Jhatka’ or ‘Halal’ meat 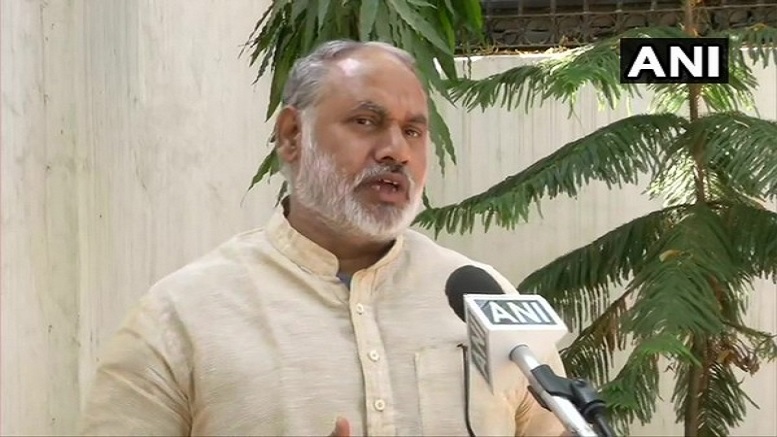 “In Hinduism and Sikhism, ‘halal’ meat is prohibited. So we approved a proposal, making it mandatory for all restaurants, dhabas, and meat shops in North Delhi Municipal Corporation to put up posters stating whether they serve or sell ‘halal’ or ‘jhatka‘ meat.”

This comes months after the South Delhi Municipal Corporation (SDMC) passed a similar proposal that made it mandatory to write ‘halal ‘ or ‘jhatka’ for the meat being served and sold by restaurants and meat shops.

‘Halal’, which means ‘permissible’ in Arabic, is a method of slaughtering animals which is considered cruel by many as it involves the animal slowly bleeding to death after a vein is cut. Whereas in the ‘Jhatka’ method of slaughter, the animal is killed with one swift blow making it relatively less painful. To understand the difference between the two methods, one can refer to this article or the website jhataka.org

The proliferation of ‘Halal’ meat has also led to the economic and social exclusion of many sections of Hindu and Sikh society that were traditionally involved in the meat business. Meat is considered ‘Halal’ only when everyone from the butcher to those involved in the processing/packing are Muslims.

“Today, Jhataka meat sellers find it almost impossible to get licenses for their meat shops, operate their slaughterhouses and also don’t have accesses to internal wholesale markets or foreign export destinations. Almost all large-scale meat consumers in Bharat (airlines, big and small restaurants, fast-food chains, railways, luxury hotels, parliament, IRCTC etc.) do not buy Jhataka meat. This is because of lack of understanding, knowledge and a biased policy, which was peddled because of partisan politics and a religious agenda. Thus, tens of lakhs of people, including Scheduled Castes and Scheduled Tribes, have lost their traditional livelihood and are forced to lead lives of penury and uncertainty.”

One hopes that all government departments quickly follow this policy adopted by SDMC and NDMC, and consumers are given freedom to choose the kind of meat they want to consume, in line with their religious and ethical principles.

Do you know how you could be unknowingly contributing to the halal economy and terror funding?