Make in India boost, oil cess may be halved 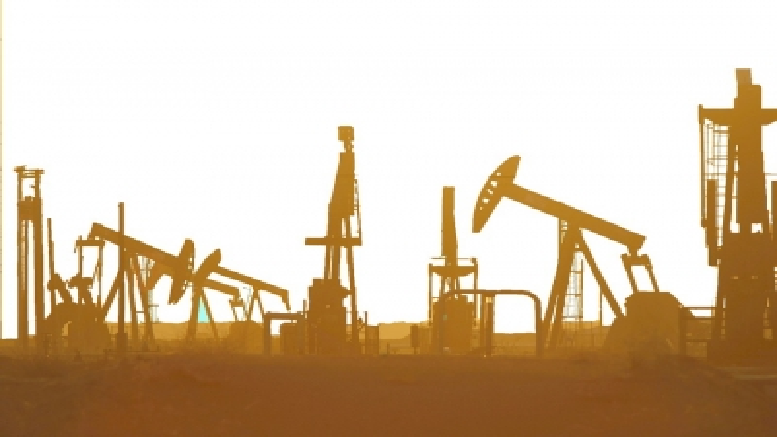 The government may give a ‘Make in India’ push to oil and gas explorers, as it is considering a proposal to almost halve cess on domestic crude oil to encourage exploration activity and allow Covid-hit oil producers to protect their margins.

The glut in the oil market and deep suppression of demand during the peak of pandemic in 2020 had pushed down crude oil prices to unprecedented levels. Though crude prices have recovered over the vaccination drive against Covid and a pick in demand coupled with unilateral production cut announced by Saudi Arabia, cess puts domestic crude at a disadvantage against imported oil.

Cess on domestic crude is currently levied at the rate of 20 per cent of the value of oil. Official sources said the proposal by the Union Oil Ministry is to reduce it to 10 per cent. If this is accepted by the Finance Ministry, the changes may be announced as part of Budget 2021-22 proposals, sources said.

Though the larger view is in favour of halving the cess, the exact quantum would be worked out later. The reduction in the levy has huge revenue implications as ONGC alone pays cess in excess of Rs 10,000 crore annually.

The changes would also provide a level playing field to domestic companies as imported crude does not attract cess.

“Abolition of the OID (Oil Industry Development) cess for pre-NELP and nomination blocks, reduction in rates of royalty and greater marketing freedom are some measures that will help revive investments and fast-track growth in the sector. Greater support to exploration in the form of faster approvals and self-certification will boost investor sentiment and send a strong message to international investors on the ease of doing business in India and attract further capital,” said Sunil Duggal, Group CEO & Chief Safety Officer, Vedanta Ltd.

The Finance Ministry had revised oil cess in the FY17 Union Budget, shifting it from a specific charge of Rs 4,500 per tonne of crude to an ad valorem rate of 20 per cent. This was done to help the exploration firms from higher cess burden at a time when crude oil prices were falling.

Though oil prices are moving at over $50 a barrel for some time now, fluctuations in pricing always puts domestic crude producers at a disadvantage.

The problem is magnified as cess incurred by producers is not recoverable from refineries and forms part of cost of production of crude oil. The Oil Industry (Development) Act, 1974, provides for collection of cess as a duty of excise on indigenous crude oil. This adds to the loss of revenue for exploration companies.

The government is looking to reduce the tax burden on oil companies to push up domestic production that has stagnated for past several years at around 30-35 million tonne.

The reduction in oil cess would benefit upstream companies such as ONGC and Cairn India whose production is subjected to the oil industry development cess levied on an ad valorem basis.

But under the new open acreage licensing policy (OALP), which provides pricing and marketing freedom to operators along with the power to select the block for exploration, does not attract oil cess. This puts the older oil and gas blocks at a disadvantage to any new hydrocarbon finds.

Currently, state-owned ONGC and OIL pay a cess on crude oil they produce from their allotted fields on a nomination basis. Cairn Oil and Gas has to pay the same cess for oil from the Rajasthan block.

Most of crude oil produced in India comes from pre-NELP and nomination blocks and is liable for payment of cess. NELP blocks like Reliance Industries’ KG-D6 are exempt from payment of cess while pre-NELP discovered blocks like Panna/Mukta and Tapti and Ravva pay a fixed rate of cess of Rs 900 per tonne.