Give
HinduPost is the voice of Hindus. Support us. Protect Dharma
GIVE
31.5 C
Sringeri

Lucknow to get seven-storey ‘Agri Mall’ in 2023 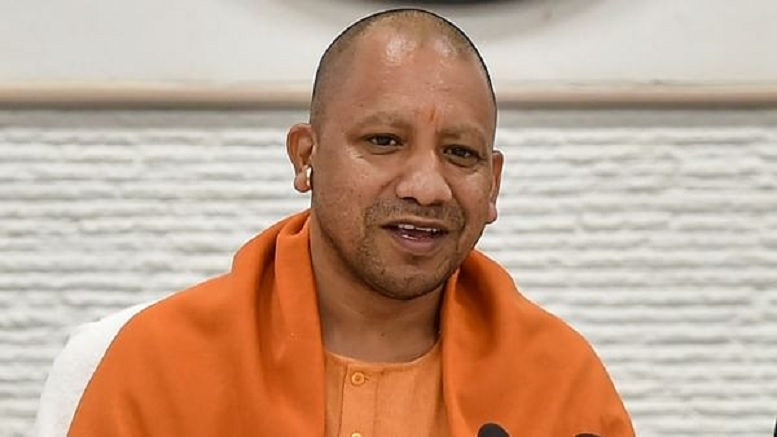 The Yogi Adityanath government in Uttar Pradesh would set up a state-of-the-art ‘Agri Mall’ to facilitate the marketing of farm products in Lucknow during 2023, a government spokesman said.

According to the government spokesman, the proposed seven-storey mall in Gomti Nagar would be spread over 8,000 square metre and would provide a robust market to the agricultural produce.

The ‘Agri Mall’ is required so that the farmers get a fair price for their produce, branding of the product and proper market.

The mall will help farmers to sell their fruits and vegetables directly.

“Good quality fruits, vegetables and foodgrains will be available to the consumers. There should be necessary facilities for the farmers and proper arrangements for parking the vehicles of farmers/buyers in the mall,” the Chief Minister told officials.

Adityanath said several policy initiatives were being taken by the state government to promote agriculture and food processing.

“Planned work is also being done to encourage natural farming,” he added.

The ‘Mandi Parishad’ was making concerted efforts keeping in view the interest of the farmers, the Chief Minister said.

He noted that the agricultural mandis were making significant contribution in revenue collection despite a minimised mandi fee.

As per an estimate, the Mandi Parishad earned Rs 972 crore between April and November — projecting a good progress in relation to the previous financial years.

The Chief Minister said that the parishad should work with a target of collecting a revenue of Rs 1500 crore by the end of the current financial year in March 2023.

Stressing on the use of tissue culture techniques in agriculture, Yogi added that to encourage this technique, a tissue culture laboratory should be established to promote banana cultivation in Ayodhya.

A detailed proposal should be prepared and presented in this regard, he said.

Testing labs should be set up at all divisional headquarters for verification of organic and natural products as per international standards.