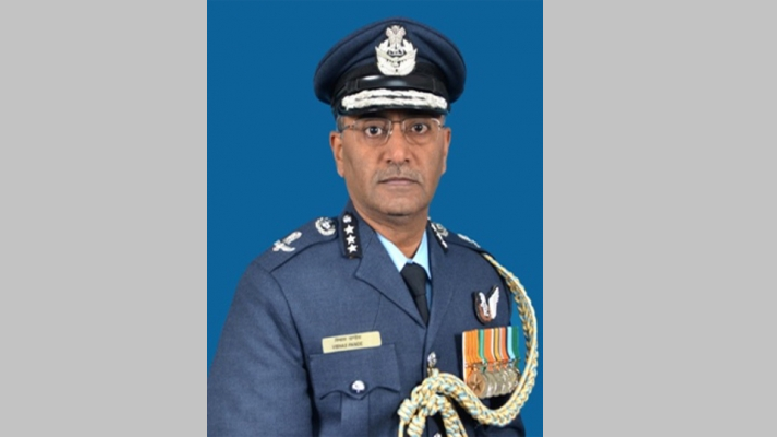 The Indian Air Force on Tuesday urged the Micro, Small and Medium Enterprises (MSMEs) to join the indigenisation efforts of the force.

Speaking about indigenisation requirements of the IAF at the PHD House here, Air Marshal Vibhas Pande, Officer-in-Charge, Maintenance, said, “Repair will not only reduce cost and failures but will also ensure better performance of military equipment in the long run. The MSMEs should join the indigenisation efforts of the IAF.”

Pande said that the definition of indigenisation would have to include a wider perspective in terms of repair, refurbishment, upgradation, increasing longevity and upgradation.

One of the crucial elements in the sector is repair, which will not only reduce the cost and failure of the equipment, but also ensure better performance in the long run.

Many hits and trials are required, so the need arises of creating a separate manual of indigenisation, which is now a necessity for ‘Aatmanirbhar Bharat’, added Pande,

Speaking on the occasion, Air Vice Marshal P.S. Sarin, Assistant Chief of Air Staff (Maintenance Plans), mentioned that the biggest stepping stone will be repair, refurbishment and upgradation in the sector for achieving the vision of Aatmanirbhar Bharat, and urged the MSMEs to come forward and join the IAF in its indigenisation efforts.

Chandraker Bharti, Joint Secretary (Aerospace), highlighted that 12,000 MSMEs are currently engaged in developing equipment, but the figure is very small compared to other nations.

One of the important aspects, he mentioned, is import substitution which will prove expedient in reducing the foreign exchange burden.

He urged all the industry members and stakeholders to come forward and provide handholding to the MSMEs.

Reclassification of MSME is one of the significant steps taken by the government in this direction, to make them comparable globally, she said.

Epao also talked about numerous portals like CHAMPION, SAMADHAAN, UDHYAM and many more which have been especially designed to cater to the needs of the MSMEs and entrepreneurs in the sector.

All these initiatives will be helpful in upscaling the production and output in the sector, she said.