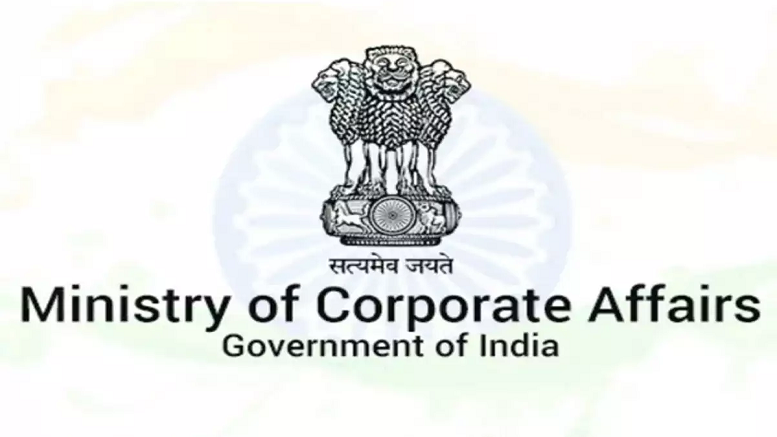 The Ministry of Corporate Affairs has proposed a pre-packaged insolvency resolution framework under the Insolvency and Bankruptcy Code (IBC). The ministry has sought comments on the recommendations of sub-committee of the Insolvency Law Committee by January 22. Government constituted the sub-committee in June last year to prepare a detailed scheme for implementing pre-pack and prearranged insolvency resolution process.

As per the report, the framework must be within the basic structure of IBC. It should have the rigour and discipline of IBC and pursue the same objectives as the Code does. It should not impair rights of any party beyond what is provided in the Code and should have adequate checks and balances to prevent any abuse. It should enjoy the same regulatory benefits as are available to CIRP, it said.

“The Code may be amended quickly, preferably by an Ordinance, to provide for formal part of pre-pack. The Code may make a skeletal provision enabling pre-pack, while informal part could be left to market practice or guided by self-regulation, guidelines, best practices, etc,” said the report, by the IBBI Chairman M.S. Sahoo-led sub-committee.

As per the panel, pre-pack should be available for all corporate debtors and for any stress — pre-default and post-default. Depending on policy objective, capacity of the NCLT and availability of SIRP for MSMEs, the implementation could be phased. It may commence in respect of defaults from Rs 1 lakh to Rs 1 crore and Covid-19 defaults for which CIRP is not available currently, followed by default above Rs 1 crore, and then default from Re 1 to Rs 1 lakh.

Pre-pack in respect of pre-default may be considered with consent of higher threshold of all creditors, after successful implementation of post-default resolutions, said the report. As per the recommendations, the debtors shall initiate pre-pack with consent of simple majority of unrelated financial creditors and its shareholders.

“No two proceedings – pre-pack and CIRP – shall run in parallel. There shall be a cooling off that a pre-pack cannot be initiated within three years of closure of another pre-pack,” it said. The moratorium under section 14 shall be available from the pre-pack commencement date (PCD) till closure or termination of process, whether by approval of resolution plan or otherwise. It shall not, however, cover essential and critical services.

The report noted that the pre-pack should start with a base resolution plan, which will face swiss challenge. This should come from the promoters if they are eligible and interested. Otherwise, the CoC may arrange a base plan, it recommended, adding that the pre-pack should offer two optional approaches, namely, without swiss challenge but no impairment to operational creditors (OC), and with swiss challenge with rights of OCs and dissenting financial creditors (FC) subject to minimum provided under section 30(2)(b).

The report by the committee noted that since pre-pack is relatively new, there is a suggestion to experiment it in a controlled regulatory sand box environment before a full-fledged plan is rolled out.

“However, given the limitations of ‘one size fits all’ standard CIRP, which is also not available in respect of Covid-19 defaults and defaults less than Rs 1 crore at this hour when the economy needs to recover fast, one may substitute sand box experiment by a careful design of pre-pack based on learning from experiment of pre-packs in other jurisdictions,” it said.

The report noted that the starting point could be a variant of pre-pack which requires the least preparation and can be rolled out within the existing ecosystem. It is important that it is made available. “It is the right time to introduce pre-packs under insolvency law in India,” it said.

Commenting on the development, Rajiv Chandak, Partner, Deloitte India said: “The inclusion of pre-packs should certainly help in expediting the insolvency resolution which has significantly exceeded prescribed timelines in many cases under the CIRP.”

He noted that the government may consider creating specific benches to deal with pre-packs to ensure that such cases are not delayed due to the heavy case load of NCLTs.

“The inclusion of a swiss challenge will prevent future litigation from operational creditors who receive marginal recoveries under the insolvency resolution process,” Chandak said.