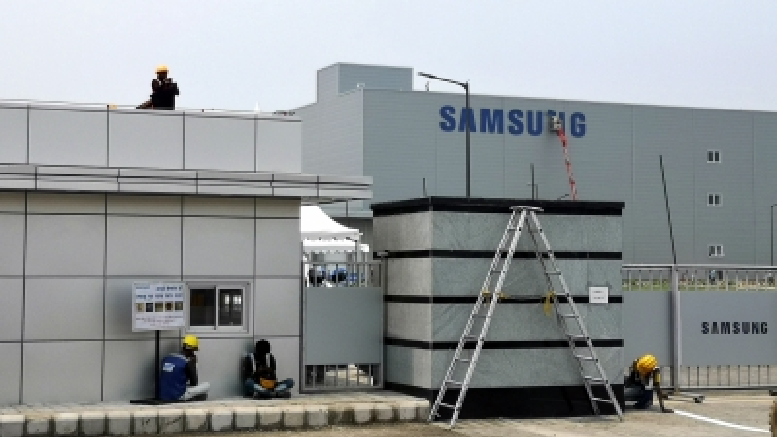 The Ministry of Electronics and Information Technology (MEITY) has invited applications for the second round of production linked incentive (PLI) scheme for large scale electronics manufacturing.

A recent office memorandum said the second round of PLI scheme is open for accepting applications and the last date of receiving application is March 31.

The tenure of the second round of PLI scheme is for four years and the incentive shall be applicable from April 1, 2021, it said.

As per the supplementary guidelines for the second round of the PLI, a total of 30 eligible applicants having the highest consolidated global manufacturing revenue in the target segment in the base year shall be selected and granted approval under the scheme.

The first round of the PLI scheme attracted global tech and electronics majors including Apple’s contract manufacturers Foxconn, Wistron and Pegatron, along with Samsung and local players like Lava, Dixon and others.

Companies approved under the first round of the scheme will not be allowed to apply under the second round of PLI scheme, said the guidelines.

However, group companies having minority or non-controlling interest in applicant companies approved under round 1 shall not be restricted from applying under round 2.

The ministry has identified discrete semiconductor devices including transistors, diodes, passive components including resistors, capacitors, printed circuit board, assembly, ATMP (assembly, testing, marketing and packaging) units among others as target segment for the second round of PLI.