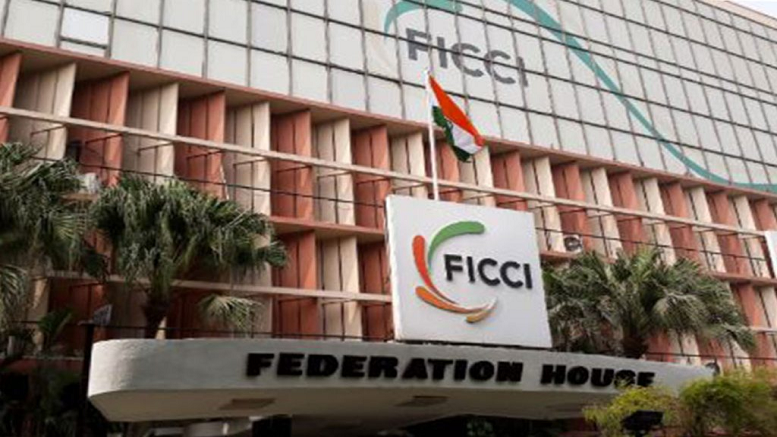 As the demand scenario improves and economic activities gather momentum, a FICCI survey shows that confidence among Bharatiya businesses and entrepreneurs is significantly high and the business confidence index is at a decadal high.

The Overall Business Confidence Index stood at 74.2 in the current round, against the index value of 70.9 reported in the previous survey and 59 reported a year back.

“The recently announced Union Budget 2021-22 has been forward looking. This together with measures announced as a part of the ‘Aatmanirbhar Bharat’ package has infused optimism among the industry members and the same is corroborated in the improved outlook for various operational parameters,” said a statement by the industry body.

In the current survey, though the proportion of respondents anticipating better sale prospects in the near term remained unchanged at 66 per cent from the previous survey round.

However, the companies were buoyed to regain some control over pricing power.

Nearly 27 per cent respondents expect an increase in the selling price of their products over the next six months as compared to 21 per cent stating the same in the previous round and 14 per cent a year back.

The statement said improved economic conditions and greater pricing power is likely to drive profits of corporate Bharat over the next two quarters. The percentage of participants citing higher profits over next six months increased to 36 per cent in the latest survey from 33 per cent respondents stating likewise in the previous round.

Further, the outlook on employment and exports also reported a discernible improvement. Nearly 35 per cent respondents were optimistic about better hiring prospects over the next two quarters (up from 22 per cent stating the same in the previous round).

Export prospects were also reported to be better in the current round with 41 per cent respondents indicating higher outbound shipments. The corresponding number in the previous round was 27 per cent.

Furthermore, the proportion of respondents citing ‘higher to much higher’ investments in the coming six months witnessed an upswing in the current survey when compared to the previous round. Nearly 31 per cent participants said they foresee ‘higher to much higher’ investments over coming six months as compared to 19 per cent participants stating likewise in the previous round.

The present survey drew responses from a wide array of sectors and was conducted during the months of January and February 2021. The survey gauges expectations of the respondents for the January to June 2021 period.

Bharat needs ecosystem for its smartest to stay back: CRED founder