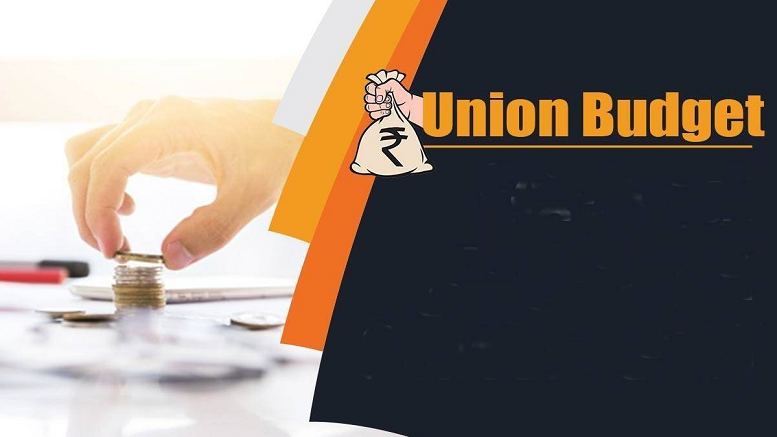 The Budget 2021-22 may see the trade-off to become more acute between stimulating growth, and maintaining fiscal rectitude, Kotak Institutional Equities said in a pre-budget note.

The Covid-19 pandemic disruptions has pushed down the country GDP growth into the negative zone in two successive quarters and projections are that GDP may contract over 7 per cent in FY21.

This contraction has come on the the back of increased spending by the government on Covid relief measures that has already taken up the country’s fiscal deficit several notches with expectations that deficit may run at a high of 7.5 per cent of GDP in FY21 as against budget target of 3.5 per cent.

“The government needs to aim at increasing stable incomes for large parts of the population in the middle and bottom of the pyramid which have been the worst hit from the pandemic.

“We expect the budget to strengthen the AtmaNirbhar Bharat vision and focus on health, physical infrastructure, and financial sector along with rural India,” said Suvodeep Rakshit, Vice President and Senior Economist at Kotak Institutional Equities.

The brokerage also expects budget announcements around DFI for infrastructure financing or ‘bad’ bank to take centre stage as the government aims to finance long term growth. It, however, does not expect expect the government to announce any major changes in taxes though some changes to custom duty, especially on finished/near-finished items could be increased in line with the PLI scheme for select sectors.

According to Rakshit there is a need for the government to maintain an easy fiscal. The brokerage expects fiscal deficit of 5.5 per cent of GDP in FY22.

“We expect a slightly lower market borrowing to finance the deficit which will maintain the upward pressure on long term rates. We continue to expect the yield curve to flatten given that the pace of policy normalization would weigh more on the shorter end of the curve,” the brokerage said.