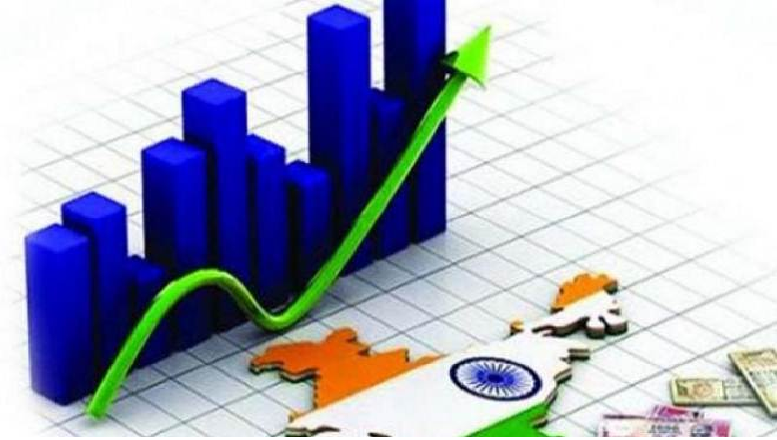 Bharat has officially exited the technical recession phase that was brought about by the Covid-19 pandemic, with official data on Friday showing that the country’s Q3FY21 GDP grew by 0.4 per cent.

Though not comparable, the GDP had grown by 3.3 per cent in the corresponding quarter of FY2019-20.

Bharat had entered technical recession after its GDP consistently remained in negative output territory for two subsequent quarters. Notably, the Q2FY21 GDP on a year-on-year basis had contracted by 7.3 per cent from (-) 24.4 per cent in the preceding quarter.

The economy was hit hard last year by the lockdown imposed to curb the spread of Covid-19. As such, mobility restrictions mandated under the lockdown led to the contraction at this scale.

It was only on June 1 that the partial unlock measures were implemented.

“The measures taken by the government to contain the spread of the Covid-19 pandemic have had an impact on the economic activities,” it said.

Similarly, the electricity, gas, water supply & other utility services sector showed a growth of 7.3 per cent from a rise of 2.3 per cent in Q2FY21.

Furthermore, the data showed that Gross Fixed Capital Formation (GFCF) rose 33 per cent from 31.8 per cent in Q2FY21.

“With a growth re-emerging in both GDP and GVA in Q3FY2021, the pandemic-induced technical recession in Bharat has ended…,” said Aditi Nayar, Principal Economist, ICRA.

“Intriguingly, GDP is implicitly projected by the NSO to slip back into a contraction of 1.1 per cent in Q4 FY2021, which may be an unintended consequence of the back-ended release in the Government of Bharat’s subsidies.”

Nayar said that various lead indicators have recorded a loss of momentum so far in Q4 FY2021, in contrast to the improvement in sentiment brought on by the vaccine rollout.

“We expect consumption growth to strengthen only modestly in the near term, as a part of the healthier income generation is used to rebuild the savings buffers that were drained during the lockdown by those in the informal sector, contact intensive industries and the self-employed.”