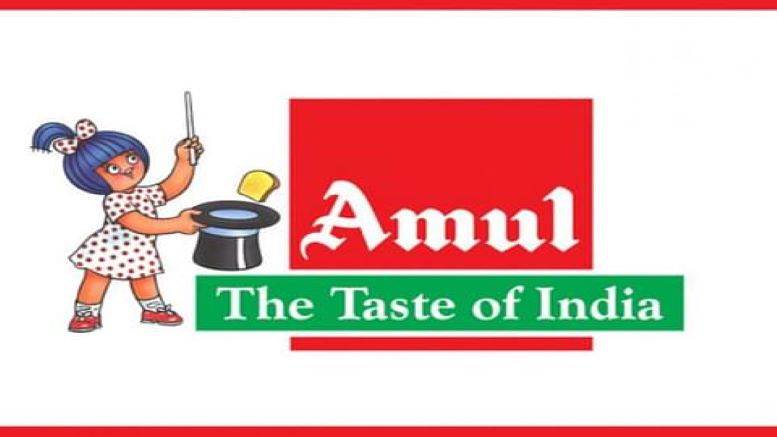 Amul Vice-Chairman (VC) Valamji Humbal has asked PM Narendra Modi to ban NGO PETA (People for Ethical Treatment of Animals) citing a conspiracy by such international NGOs to ruin the livelihoods of 10 crores milk producers and malign the image of the country’s milk industry.

PETA had earlier wanted Amul to produce ‘vegan milk’, the dairy giant issued a release in which Humbal has been quoted as saying:

The dairy sector is an important contributor to the GDP of India but the GDP can be affected adversely by misinformation spread by opportunistic elements like this NGO. Organizations like this are part of the conspiracy to render unemployed the milk producers of India.

To ensure that such organizations stop their activities in India, milk producers of Gujarat urge Prime Minister Narendra Modi to initiate necessary action to impose a ban on organizations which are engaged in the condemnable activity of tarnishing the image of the dairy industry through misinformation campaign and then harm them by encouraging plants of multination companies producing synthetic milk.

Humbal pointed out that the 10 crore milk producers don’t subject their milch animals to cruelty as PETA would have everyone believe. He also stated that in Bharatiya culture cattle are treated as a member of one’s family and hence a question of cruelty doesn’t even arise here. He further said “this entire episode is misinformation campaign and an attempt to break the Indian dairy industry, which is self-sufficient and thereby saves the country from the trouble of importing milk and milk products, and render unemployed 10 crore people who are relying on it. The move appears to have been prompted by various foreign companies”.

Amul has also urged around 40 lakh farmers associated with Amul and 15 lakh others to write to the Prime Minister requesting him to ban PETA while adding that they are doing so at their levels as well.

PETA India’s CEO Dr. Manilal Valliyate reacted to the Amul VC’s appeal by calling the latter a bully and added that Amul was refusing to acknowledge the ‘changing trends’ where consumers are turning to veganism.

PETA has been systematically targeting Bharatiya Hindu traditions. Readers may recall how PETA had attempted to take away temple elephant Lakshmi from Puduchery’s Manakula Vinayakar Temple leaving the pachyderm distressed. The NGO’s selective targeting of Hindu festivals is quite well-known.

For all its concerns about animal rights, PETA has hardly ever raised its voice against the mass slaughter of animals on festivals such as Eid or acted against illegal cattle traders who transport animals in cruel conditions and then slaughter them in an even more barbaric fashion.